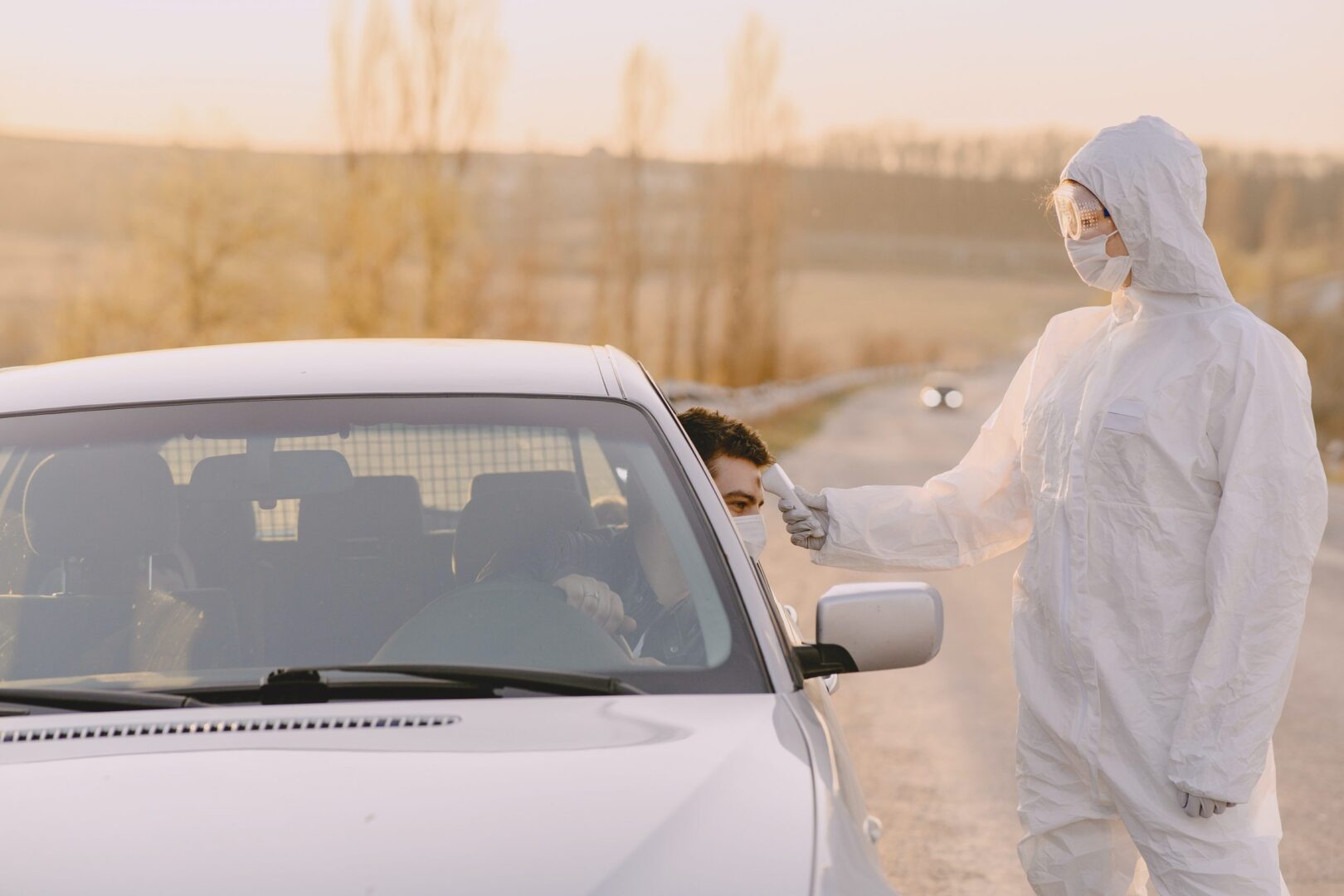 The COVID-19 lockdown could become an unprecedented natural experiment in noise pollution. Some of the world’s most vocal animals — birds and whales — might already be benefiting from a quieter environment.

While a drop in transportation during the coronavirus lockdowns has led to lower pollution levels across the world, the slowdown in traffic has also lowered another big polluter: noise.

According to the World Health Organization (WHO), noise pollution affects over 100 million people across Europe and, in Western Europe alone, road traffic accounts for premature deaths equivalent to the loss of roughly “1.6 million healthy years of life.”

Take the disturbance to human health out of the equation, and noise remains a big source of pollution for the other inhabitants of the planet as well, namely, animals.

But how much have animals in countries on lockdown really benefited from the drop in noise levels? Turns out, that’s a very difficult question to answer.

Birds will benefit the most

Birds — by far the most visible animals found in cities, and the most vocal — stand to be among the biggest beneficiaries of quieter streets and parks.

The signals birds send each other through song is a means of survival. Without the ability to sing, hear and be heard, birds would have a difficult time finding a mate or defending their territory from predators.

Human activity influences bird behavior, even prompting them to communicate at less ‘busy’ times of day

The swift rise of human-made noise — also known as anthropogenic noise — over the past century has made this harder for birds.

Just like humans who have to speak up in a loud setting, birds, too, have to sing louder to communicate properly in today’s noisy world, according to ornithologist Henrik Brumm, who heads the research group for the communication and social behavior of birds at the Max Planck Institute for Ornithology near Munich.

“This happens really fast,” Brumm told DW. “We found out that it takes roughly 300 milliseconds, so less than 1 second, for birds to readjust when the level of noise rises. So, when their surroundings become louder, they sing louder, too.”

Are birds getting quieter? Maybe.

Birds are already known to sing more quietly in the early morning hours of the weekends, says Brumm. The reason: there’s less traffic to compete with.

With Europe on lockdown, Germany for its part, has seen passenger air travel slashed by over 90%. Moreover, car traffic has dropped by more than 50% and trains are running at less 25% their usual rates.

A recent study from the Max Planck Institute also suggests that chronic traffic noise can have a negative effect on embryo mortality and growth in zebra finches. This, in turn, could mean that the current lockdowns coinciding with mating season could lead to not only more, but also healthier hatchlings. That is, as long as their parents choose a spot that’s still safe from humans after the lockdown ends.

Though it’s difficult to speculate without real-time data, Brumm says, it stands to reason that the current period of quiet could mean birds might be singing more softly than usual, which would already be a huge benefit.

At land or sea, noise is bad news for animals

Birds aren’t the only animals that stand to benefit from less noise. According to a recent study published in the journal Biology Letters, noise pollution affects any number of creatures ranging from frogs, to shrimp, to fish, mammals, mussels and snakes.

In fact, another habitat garnering more and more attention for noise pollution is the ocean. As bioacoustics expert Christopher Clark described it in with Yale’s environmental magazine, the din from oil and gas activity, for example, is filling entire ocean basins with “one big storm of noise.”

While research on noise pollution and marine life, just like with ornithology, is in its early stages, a landmark study conducted in the days after 9/11 found that less shipping traffic seemed to make whales calmer.

Examining the feces of right whales — a species of baleen whale that can reach 15 meters in length and weigh up to 70 tons — researchers found that fewer ships in the waters along the US-Canadian coast correlated with lower stress hormones.

The noise levels from shipping traffic, whose 20–200 Hz hum disturbs sea life despite being a low frequency, decreased by 6 decibels, with a significant reduction below 150Hz .

An unprecedented time for researchers

Just like ornithologists, marine life researchers have also found correlations between noise and interruptions in behaviors like foraging and mating. Whales, like birds, also “mask.” That is to say, they sing louder to be heard over noise disturbances, be they high or low frequency sounds.

“It’s really a huge footprint that these activities have in the ocean,” according to Nathan Merchant, an expert on noise and bioacoustics at the UK’s Centre for Environment, Fisheries and Aquaculture Science (CEFAS).

And the sources of noise pollution — ranging from shipping, to wind farms, to the sequence of powerful blasts from seismic air gun tests used to locate oil and gas deposits in the ocean deep — are even harder to escape in the ocean than on land.

“It has a lot to do with how sound travels under water. Sound can travel much further and much faster than in air,” Merchant told DW.

Instruments off the coast of North America, for example, can detect seismic air gun testing as far away as the Brazilian coast.

With many cruises suspended, oil freighter traffic impacted by an oil price crash and rig activity being run by skeleton crews to curb the spread of COVID-19, marine biologists could potentially find a treasure trove of data once they’re allowed to go back into the field.

“We have underwater noise recorders at sea as we speak, but they aren’t cabled to land. So, we’ll find out when get out on a ship in several months’ time and get the data back,” Merchant said.

The more interesting question by that point might be how marine life responds to a sudden reintroduction of the human cacophony after an unexpected period of rest. 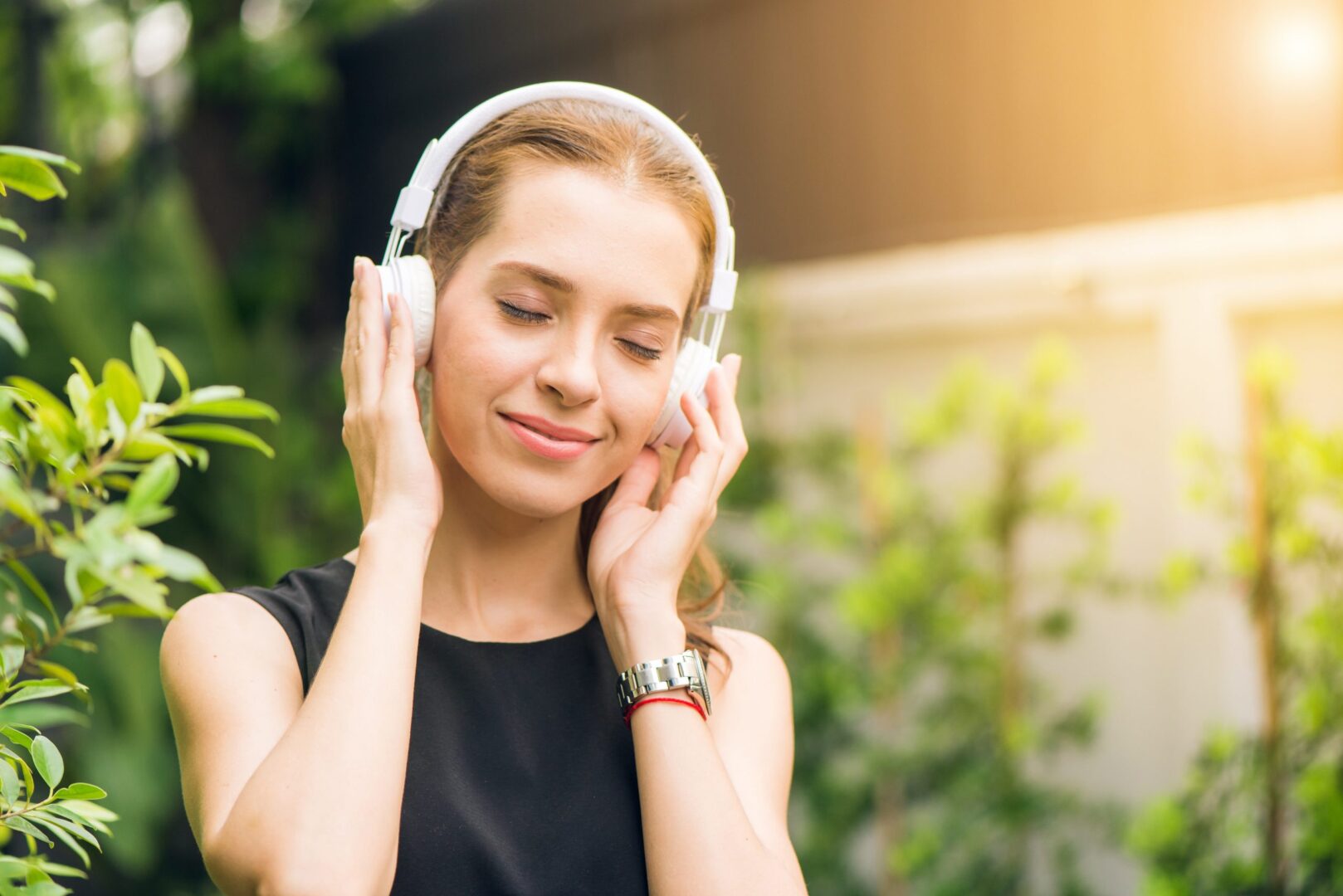